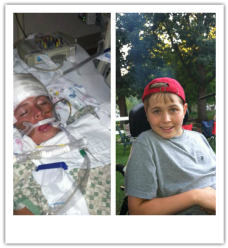 Trevor had a sudden onset of Type 1 Diabetes, on August 28th.  He was taken to The Defiance Regional Medical Center where he was diagnosed and transported to The Toledo Children’s Hospital ICU.  On August 29th, Trevor went into a Diabetic coma and his brain began to swell (there is a 1% chance of this complication with ketoacidosis).  His condition worsened through the night and became very bleak.  The doctors were unable to put a “flap” in Trevor’s head to allow for the swelling, an MRI determined that there was significant damage to the center lobe of Trevor’s brain; at this point the doctors had no hope for Trevor’s survival.  After several hours the doctors were able to get a tube into his brain to drain the fluid and as hours past Trevor began to slowly improve.

As, he began to “wake up” our fears were confirmed that he had lost all his motor skills. We were told that he would never fully wake up, that he would never be off his ventilator, that he would be essentially a vegetable. Trevor fought every day; he slowly began to do all the things that the doctors told us he wouldn’t do. Each day was a new accomplishment, opening his eyes, following voice commands, breathing on his own.  Trevor remained in the hospital for 3 months.  He came home and continued his recovery.
Today, Trevor is talking and communicating very well, he is still in intensive rehab therapy at Defiance Regional Medical Center and has had several rounds of hyperbaric treatments at Sara’s Garden,  he is making great strides everyday. He continues working on walking, he is very determined to walk and we believe he will.  He was nominated for and crowned Prom King at the 2014 Defiance High School Prom.

Trevor will be graduating June 1st from The Defiance High School.

Trevor is a very determined young man; he is working very hard to get back to himself.  He is amazing.

Trevor has extensive medical bills, many kinds of therapies and continues to need specialized medical equipment.

Thank you for your support and prayers for Trevor and his family. 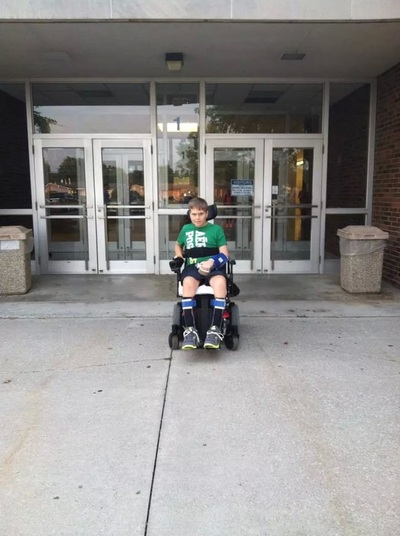 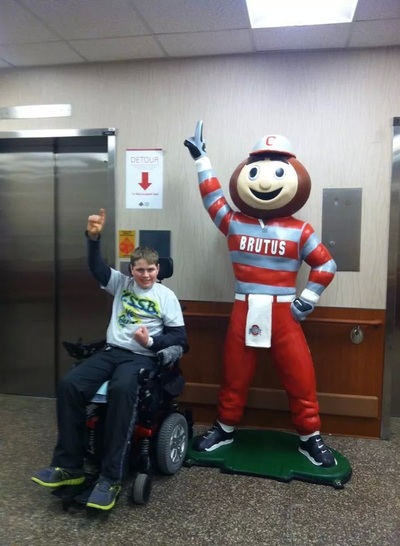 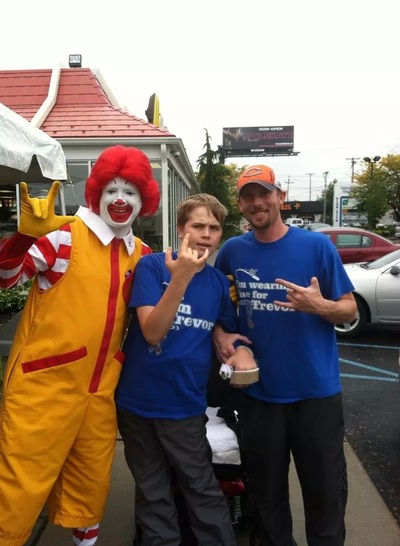